New-age money might seem too young to be classified as a collectible, however, that isn’t entirely truth. Early 21st-century money can’t be called antique or vintage, but there are some very valuable banknotes that can be worth as much as some valuable vintage pieces.

$2 bills make up only 0.001% of all the printed denominations in the US. So it is true to say they are rare, but that does not guarantee extraordinary value.

Collecting $2 bills can be a great investment. If you are interested in finding out more about the value of 2003 2 dollar bills you’re on the right page. Let’s find out more…

In most cases, a circulated 2003 $2 bill will be worth only its face value. However, there are some varieties with small details that will increase in the price.

The 2003 $2 bill comes in two varieties – 2003 and 2003A. These modern two-dollar bills are exactly the same – the only difference is the A prefix and who signed them.

Replacement star notes are the ones that will be worth more. These bills were printed in all twelve Federal Reserve Banks. You will recognize them by the star symbol and serial numbers that go from 1 to 16,000. 2003A $2 star notes were only printed for the Atlanta and San Francisco districts.

When we talk about determining the value of paper money the most prominent factor is the actual physical condition of the banknote. Any signs of damage will significantly lower the value of your banknote.

However, this isn’t the only factor that impacts the final price. Make sure you take a good look at the following:

Since these $2 bills are relatively new you can find them in your pocket change since they are still used in circulation. Anyhow, if you have your sights set on a rare and valuable 2003 $2 bill the first place where you should check is a local numismatic shop or numismatic event. These places are great for newbie collectors who are having a hard time finding rare banknotes on their own.

When you want to buy some particular item make sure you check reputable sources on the internet, a font of information. If the item you are looking for is not available right now, you can always set an alarm that will notify you when it comes back in stock or is being sold by somebody.

You can also search for 2003 $2 bills on online auction websites such as Etsy, eBay, or Live Auctioneers. Make sure you look thoroughly at what these websites have to offer, only buy from reputable sellers, and go for listings with plenty of detailed images and information. The best places to get information about the price tag to expect for a particular dollar bill are online auction sites.

In most cases, a 2003 $2 bill will fetch you around $5 in circulated condition, without any special serial number or symbols. If you plan on collecting different varieties of 2003 $2 bills then you must patiently search for them, and this will take some time. It is likely that $2 bill values will increase in time.

Why are $2 bills not in frequent use?

In the past, people believed that the $2 bill is unlucky, since it was mostly used for gambling, betting, and bribing,

A lot of $2 bills from the 1920s are missing a corner. People did this to protect themselves from bad luck. Nowadays, a $2 bill is almost useless since many cash registers, and vending machines, and so on do not recognize them.

Around a billion $2 bills are still in circulation. This means that of course, you can ask for any newer $2 bill in your local bank. In fact, this might be the best place to start your $2 bill adventure. All you have to do is to visit your local bank and ask for a specific type of banknote.

In most cases, the circulated red seal $2 legal tender note in very fine condition will fetch you around $15, while the uncirculated version will get you at least $25. 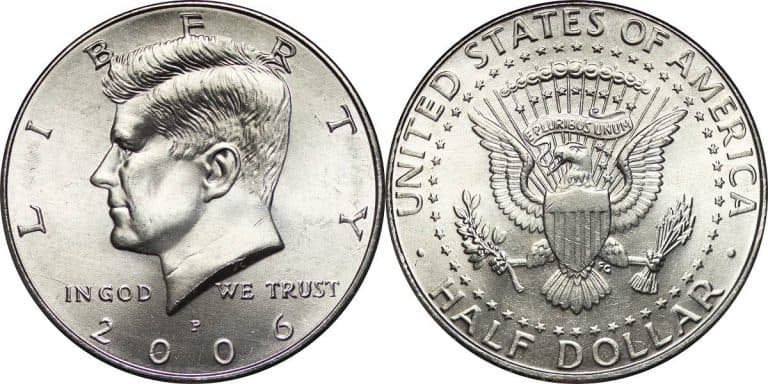 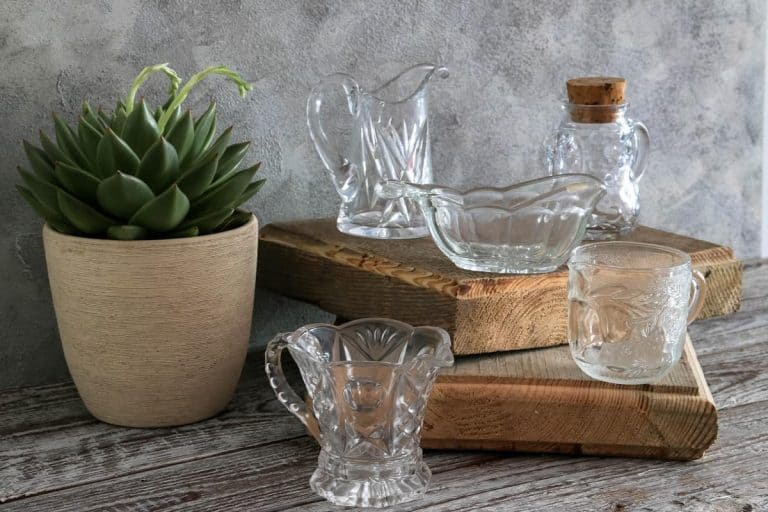 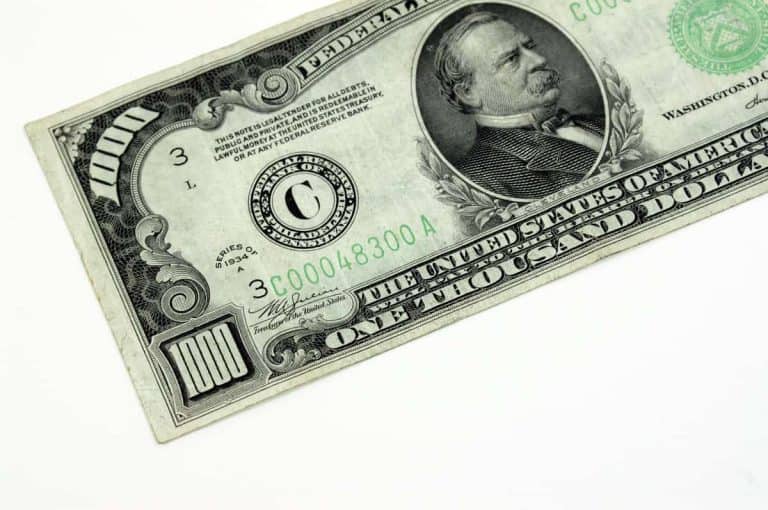 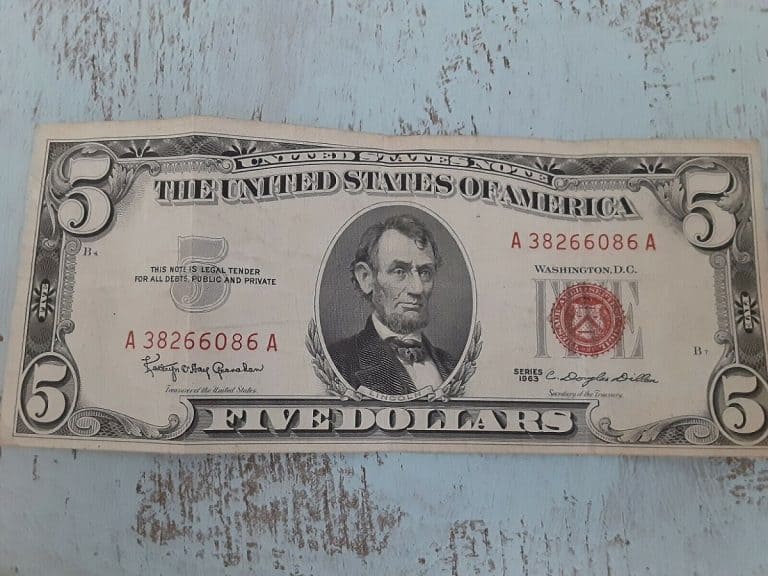 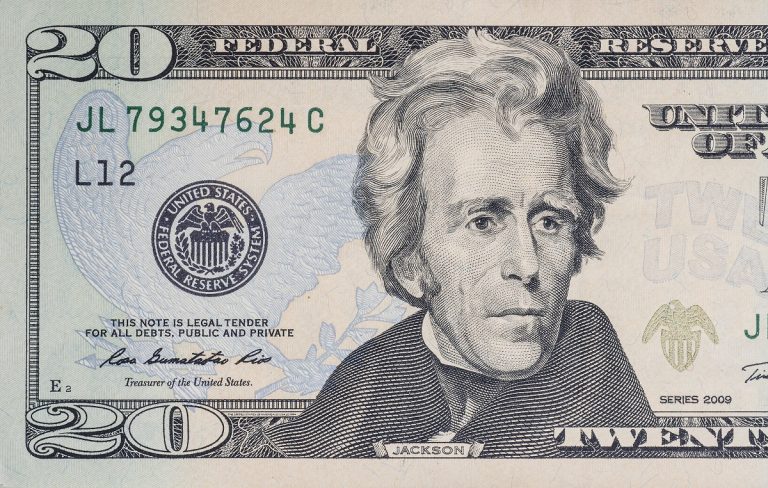 The $20 bill has been around since the early 1800s, with its design changing several times over… 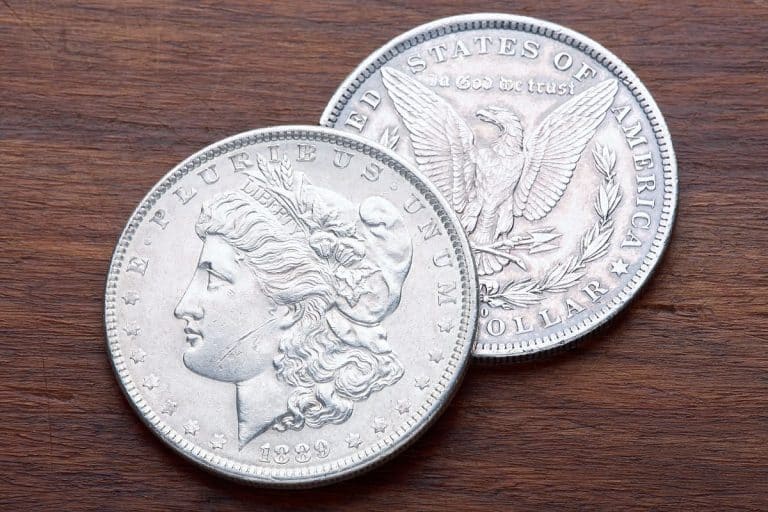