Collecting items is always a game of rarity. People who collect specific items as a hobby or business typically seek out relatively rarer items that possess features or variations that are harder to find in the general supply.

With currency collecting, the game is no different.

There is an abundance of small variations and special errors amongst most United States note series that can attract a significant premium on the open market due to the higher demand available for those particular specimens.

For those new to the note-collecting space, one of the first major note variations you will immediately recognize is the star note. After all, nothing immediately screams important like a note which has a star appended to its serial number.

The United States Bureau of Engraving and Printing uses “★” in the serial number (placed at the end) to mark a replacement banknote. These bills are known more commonly as “star notes.”

To the uninitiated, finding one such note may instantly kindle dreams of newfound riches as you wonder about the potential rewards you would get for selling such a “special piece.”

However, finding a high-value dollar bill is not as straightforward, as star notes are often not as special, rare, or expensive as people who are unfamiliar with this space would imagine at first glance.

What then is the value of dollar bills with a star appended to their serial number?

A star note is rarer than your average dollar bill. However, they are not as rare or as sought after as many would initially presume, at least not enough to warrant massive price differences when compared with regular note variants.

On average, you should expect a star note to sell for slightly higher than a comparable regular note from the same series.

However, this difference in pricing can vary significantly as you move from one note series to another.

In most cases, the price difference is slight, with collectible star notes selling for a few dollars or tens of dollars more than the regular notes. With note series that are fairly low priced—either because of a massive supply or because the bills are considerably recent—the price difference can fall to zero or near zero, with star note variants selling for comparable prices to their regular print variants.

In very rare cases, a star note can attract a considerable premium over regular notes, selling for hundreds or thousands of dollars more.

However, this situation almost exclusively happens with note series where the regular notes are already extremely rare and quite sought after by collectors. Hence, for any newfound specimen, you get an even higher ransom for any added peculiarities, including if it is a star note.

To better understand why dollar bills with stars can sometimes retail for a premium over regular notes, let us take a shot at explaining what a star note is and why it exists.

What is a Star Dollar Bill?

Like most other manufacturing processes, the one that creates United States bills is not immune to error. In fact, errors in this process typically happen far more often than most people would guess.

With a batch of any particular denomination printed for a series release, this error notes that need replacement may reach a few million pieces.

Due to the way serial numbers on United States bills work, the Bureau of Engraving and Printing has to produce special replacement notes to take the place of these tossed pieces. This way, the bureau can continue printing the bills in the series and have the serial number correspond to the total number of valid notes available for circulation.

This serial number serves as a unique identifier for each note. It considerably simplifies the accounting process at the Bureau of Engraving and Printing (BEP) as it simultaneously serves as a record of the total number of notes printed in a series.

The last character is another alphabet, representing the block from which that note came during the printing process. The first block is marked with the letter A and proceeds from there.

In a block, a total of 99,999,999 possible bills can be produced. Each note that appears in this production line is represented by the middle eight digits of the serial number, which is a number between 1 and 99,999,999.

This map of bill number and block letter creates a super-efficient map that tells you the total number of that printed simply by looking at the last note in the series.

However, when errors occur, and the affected notes have to be tossed, this makes the total count of notes using the serial numbers incorrect. Fixing this issue is why star replacement notes exist.

Star notes are printed separately using older machines and then used to substitute the damaged notes as they are taken out from the batch during quality checks.

This method ensures that the total count remains correct, fixing it in a dramatically more cost-effective manner than the alternative, which would involve reprinting large batches of bills to restore the integrity of the serial number sequence.

These star replacement notes are printed with a star appended to their serial number to tell them apart from the regular bills in the series. They also feature their own unique serial numbering system—separate from the main series—that reaches a possible total of around 100 million combinations.

Star notes from older series have the star appended to the start of the serial number rather than its end.

Officially, star notes bear the same face value as the other regular notes in the matching series and should be treated as such. In some cases, this troupe applies to the collector’s market too, with star notes not attracting any premiums.

However, with many series, star notes can attract slight (and sometimes large) premiums depending on the specifics of that series and the properties of that star note specimen.

As we highlighted earlier in this article, the value of a star note compared to a regular note from the same series will vary as you move from one series to the other.

However, on average, you should expect a star replacement note to sell for around the same price as the regular note or slightly higher. Since star replacement notes are by definition, considerably less rare than the standard notes in a series, collectors can sometimes attach an extra sentimental value to this rare note type.

Nevertheless, this potential price difference is rarely ever massive.

With most of the newest notes (bills printed within the last 35 years,) the price difference between a regular note and a star note variant from the same series is often negligible.

This situation is because most of the notes from those series are still in circulation; hence, they are not old (and rare) enough to attract considerable sums on the collectors market. Here, even with star notes being relatively rarer than the regular notes, they are still available in abundant enough quantities to attract floor pricing, which typically tends to fall around the note’s face value.

For older, more collectible notes, you can expect an increased difference in value, with star notes typically selling at a 50 – 100% premium over regular variants from the same series.

You can expect this price difference to increase as you move further backward in the timeline of United States notes. This phenomenon exists because the older you go, the fewer specimens of each note series that still exist and are available for sale.

With these dwindling supplies, you can have only a handful of star notes remaining in a series. This extreme rarity means that these select star notes can attract a considerable premium over the already rare regular variants, which will be expensive in their own right.

The bottom line when valuing star notes is that older is better.

If you have a newer star note (produced within the last 35 years), don’t bother looking for its value, as it is likely to sell at around the same price as the regular variant from that series. However, with older notes, you can expect a decent price premium. 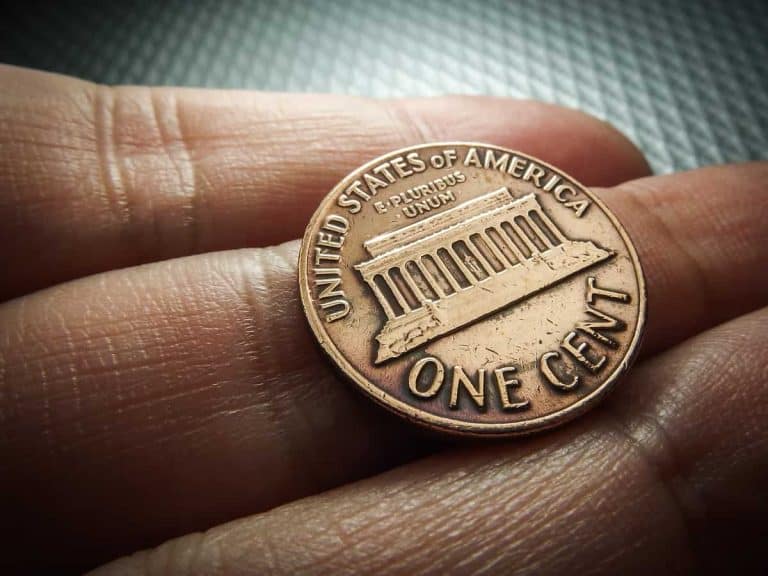 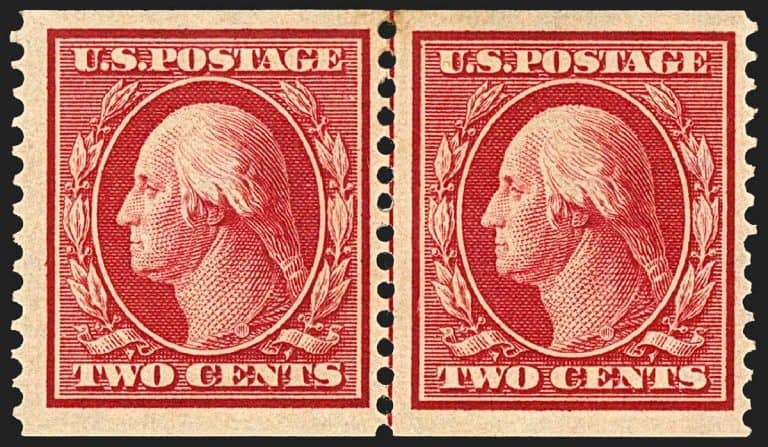 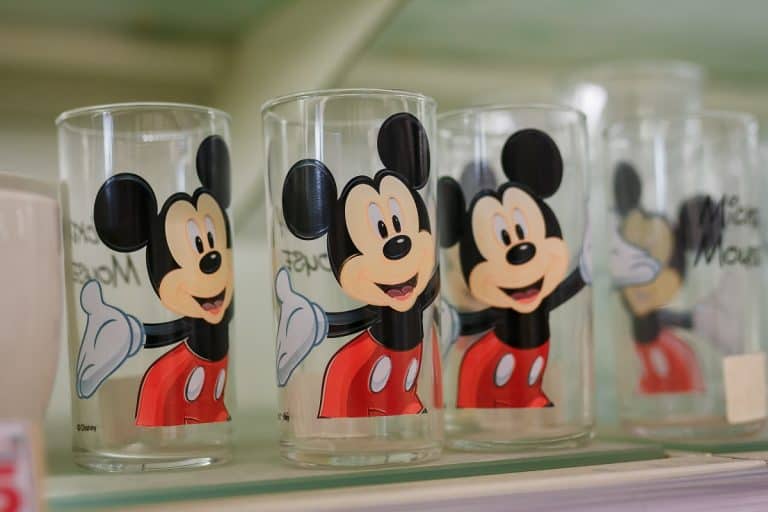 Founded in 1940, McDonald’s is an American-based multinational fast food chain. They started as a hamburger stand… 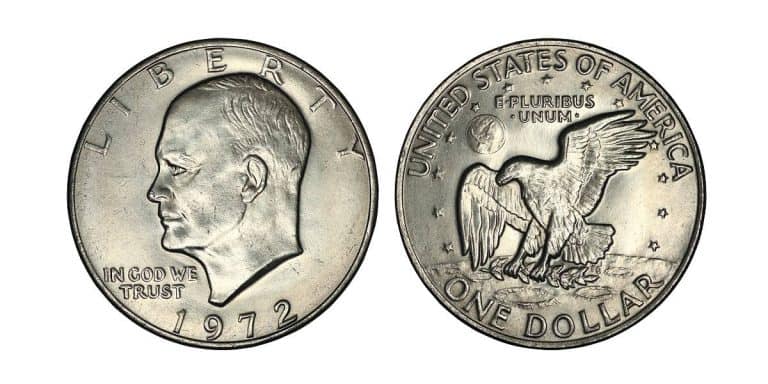 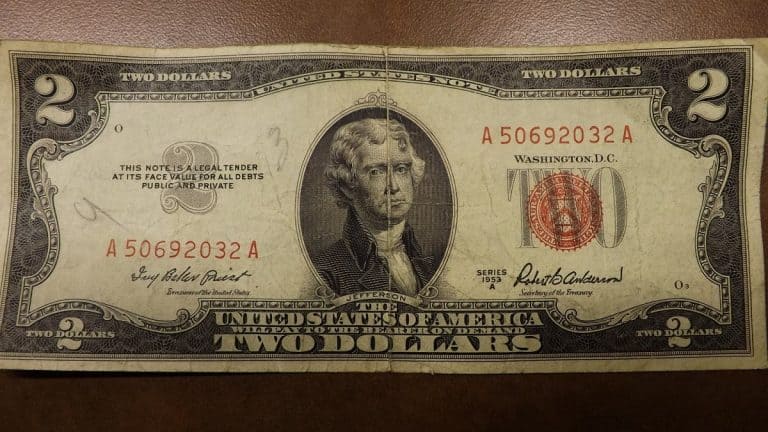