The Little Golden Book series is a cherished memory for several generations of kids. Countless kids were exposed to the delights of reading via these compact, vibrant books. Children always recall their interactions with these classic books, whether just enjoying a story or learning to read.

There’s a decent possibility that you read Golden Books as a youngster if you were a child born in the 1980s or 1990s. Children adored the classic tales found in these little hardback volumes.

While every Little Golden Book may be a priceless addition to a collection, some are particularly collectible. First-edition Golden Books, or those produced in the first few years, are among the most valuable. These books can be worth hundreds of dollars based on their quality and rarity.

The initial twelve novels, released in 1942, are the most in demand. The state of the book, the drawings, the author, and the subject matter are other aspects that might influence its worth. It becomes more valuable if it’s authored by a well-known author like Margaret Wise Brown.

Little Golden Books created during World War II’s paper shortages are among the most valuable to acquire. These books may be identified by their fewer pages and lower page size. A thinner, less durable paper that was simpler to create during wartime replaced the previous paper grade.

This article examines ten of the most valuable Golden Books and analyzes their worth.

A Brief History of Golden Books

For more than 75 years, Little Golden Books have served as a mainstay of people’s childhood. These compact, reasonably priced books were first released in 1942 to be available to all households.

Little Golden Books swiftly rose to popularity owing to their striking illustrations and enduring tales. The series has developed throughout the years, adding fresh characters and narrative arcs while preserving its fundamental principles of excellence and accessibility.

Little Golden Books for sale were originally made available in 1942 and sold for a meager 25 cents. When the books first appeared, the world of children’s reading underwent a significant change since they were created specifically to be economical enough for families impacted by the Great Depression.

In the 1960s, a brand-new series of books for somewhat older children, ages five and above, was released. They were larger, had more intricate storylines, and were known as Big Little Golden Books. The 1980s also saw the introduction of Golden Melody Books. Children loved these particular books because they played music anytime they opened them.

Little Golden Books are still widely used by households with young children nowadays. They’re guaranteed to be a treasured element of childhood for many generations, owing to their accessibility and timeless storytelling.

How Many Little Golden Books Are There?

The names of the initial 12 Golden Little Books, which were published in 1942, are listed below:

The 10 Most Valuable Golden Books for Collectors

Some historic Golden Books are more precious than others, although most will add value to your collection.

Note: The most valuable golden book is worth $498.98 and is available on eBay. Furthermore, the second most valuable golden book is, valued at $284.99, also available on eBay. However, other golden books are worth substantial amounts based on the condition and publication. Due to their great collectibility, Little Golden Books can be worth anything from $1 to $25 nowadays. Some collectors specialize in a particular topic or genre, but others are more interested in the nostalgia of possessing a book they once cherished as a kid.

Here are the top 10 historical Little Golden Books expected to be worth the most in 2023:

1. Walt Disney’s Once Upon a Wintertime

The most valuable Little Golden Book is Once Upon a Wintertime by Tom Oreb, which costs $498.98. Although the book is listed on eBay, this highly valued piece is currently out of stock. The book’s high price may astonish some, but its scarcity renders it a rare collector’s item.

One of the earliest Little Golden Books to include full-color images completely was Once Upon a Wintertime, which was initially released in 1953.

Also Read: The Untold Value of Disney Dollars (Most Valuable Sold For $3,720)

The fact that France printed some early versions of the Little Golden Books is an uncommon knowledge about them. The 1948 release of the Pat a Cake book is another example of how uncommon these French translations are. Moreso, the most recent auction price for this specific book is $284.99 — a book in good condition (featuring no stains or rips) that was auctioned in June 2022.

Although the price might appear high, it’s relatively fair considering its rarity.

This charming book has 11 brief stories that are ideal for reading at bedtime. Each story in the book has a deep meaning and is charmingly illustrated.

The most costly edition of the Just Imagine: A Book Of Fairyland Rhymes book by Guy Gilchrist is in excellent shape with very light corner and edge wear and is valued at $199.95.

4. The New House in the Forest

The New House in the Forest, written by Lucy Sprague Mitchell, is among the earliest Little Golden Books that are still very much in print. Released in 1946, the novel’s plot revolves around a family who constructs a new home in the woods and must overcome all the difficulties that emerge as a consequence.

The New House in the Forest is currently an auctioned piece on eBay, selling for $156.75 in June 2022. While this book is almost 70 years old, it remains in excellent shape. Although it could appear expensive for a children’s book, it’s more affordable than some other collectibles.

The Funny Book By Gertrude Crampton, first published in 1950, is currently listed as an auctioned piece on eBay, selling for $154.00 in June 2022. Its edges and spine have relatively slight wear, which isn’t significant considering its age.

The book is suitable for young readers and includes a compilation of amusing poems and stories. The comedy will resonate with youngsters and adults; the visuals are straightforward but interesting.

The Golden Book ‘Tom Thumb’ Edition B, first released in 1958, is a significantly prized collectible. In the book, a little kid goes on several wonderful adventures in the traditional fairy tale “Tom Thumb.”

The bright and quirky pictures make the book a thrill to read.

There are just a handful of known copies; therefore, the Golden Book Tom Thumb Edition B by Carl Memling is a rare commodity. As a result, it’s valued as a collector’s piece; some copies fetch prices of up to $147.51 in auctions.

7. Robert and His New Friends

Robert and His New Friends, authored by Nina Schneider, is among the first books in the book series and is now a scarce collector’s piece.

The value of the first edition in decent condition might exceed $100. Notably, a particularly well-kept copy was recently auctioned for $142.50 on eBay.

Given its rarity and pedigree, the book is a wise purchase for any enthusiast of children’s literature.

The first edition of the author Emily Broun’s book, The Golden Book ’Wagon Train,’ is said to have sold for up to $138.69 when present in good condition. With the exception of the name written with a pencil somewhat on the nameplate, this specific replica has no writing marks. There are no folds or rips; the pages are only slightly browned.

This book is written in a straightforward, interesting way that’s ideal for young readers. Furthermore, it’s a visual delight because of the vivid and intricate drawings.

Reports indicate that this book has sold at prices up to $137. Today, collectors can acquire a 1950 first edition of the Golden Book ‘The Little Trapper’ by Byron and Kathryn Jackson for $99.95 on eBay. The Little Trapper is the initial edition, and this book is in good shape with just a little wear.

This book is significant because it hasn’t been republished. The reason is that it depicts a little child holding a pistol, which is no longer considered appropriate in today’s society.

A lovely children’s book called Darby O’Gill by Annie North Bedford, initially published in 1959, has recently gained value as a collector’s piece. The novel’s narrative centers on an Irishman who finds a leprechaun’s gold pot. A first edition recently auctioned on eBay for $129.99.

Only a small amount of wear is visible on the margins of this specific edition’s back and front covers, which are in good shape. Additionally, the title pages have some crayons on them.

(How Can You Tell That a Golden Book Is Valuable?)

These little, inexpensive books, which were first released in 1942, rapidly became widespread in American households and libraries. Little Golden Books are now highly valuable collectibles. What, though, causes these books to be particularly valuable? The worth of Little Golden Books fluctuates based on several variables.

The following elements can help you determine how much a Little Golden Book is worth:

As you might have suspected, older Little Golden Books are worth more than more current ones. Some of the most valuable Little Golden Books among collectors were released between 1940 and 1960. These older books frequently have a higher valuation due to greater demand.

Little Golden Books’ pioneer and second volumes are highly valued. However, little golden books from the 1970s are also valuable to some extent.

Although recent replicas are currently widely accessible, they don’t have the same sense of nostalgia as the real thing. Possessing a historical piece has greater value than money for several individuals.

Many old Golden Books have had their covers torn, ripped, or even lost over time. Collectors are therefore prepared to pay more for publications that are currently in great condition.

On a scale of 1 to 5, books are rated on the Little Golden Book Collectors website as Mint, Fine, Good, Poor, or Junk. Collectors may learn more about the various situations to determine the value of their books.

Notable authors to keep an eye out for are:

What’s the most valuable Golden book?

The most valuable little golden book is 1953 Once Upon a Wintertime, written by Tom Oreb. This book is one of the eBay Little Golden Books, valued at $498.98.

How can one determine the age of a Golden book?

Which little Golden book is the most widely read?

The Poky Little Puppy, authored by Janette Sebring Lowrey, is the most widely known Little Golden Book. Due to its appeal, the book became one of the 20th century’s best-selling children’s publications. An average of 14,898,341 copies of this Little Golden Book were distributed.

A book’s worth is influenced by its state; therefore, copies in good shape are frequently valued more than those with visible wear and tear. In light of this, collectors can highly value even a very common book if it’s in decent shape. 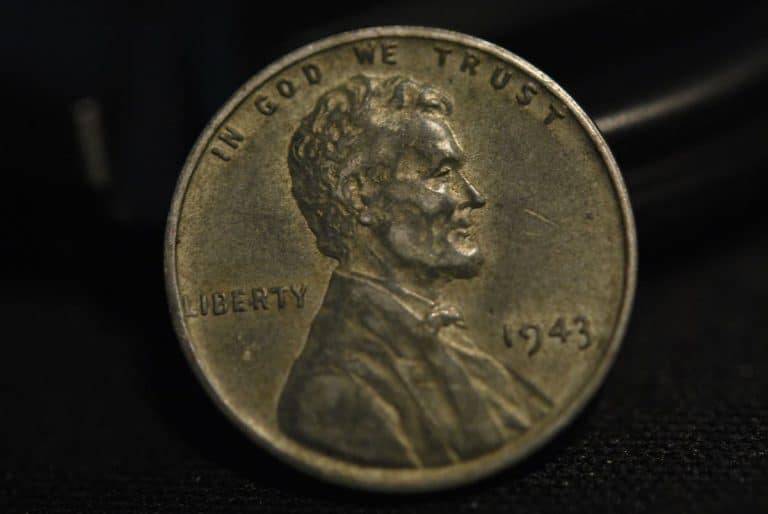 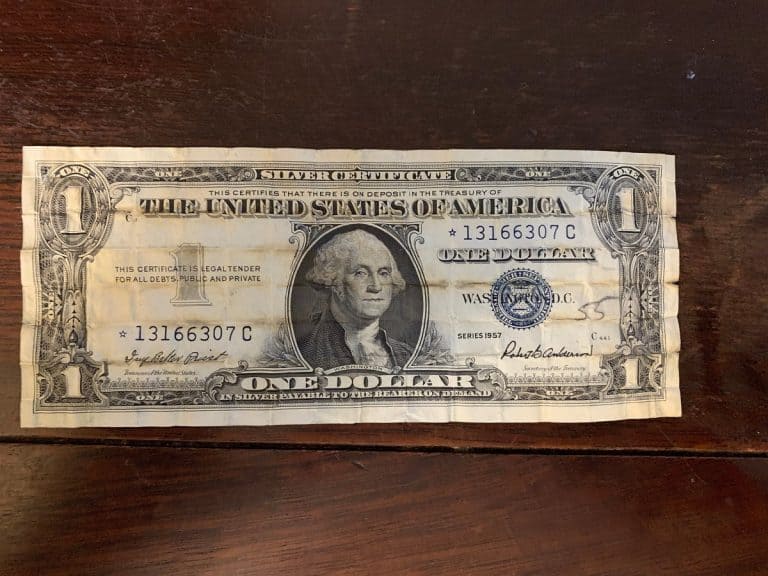 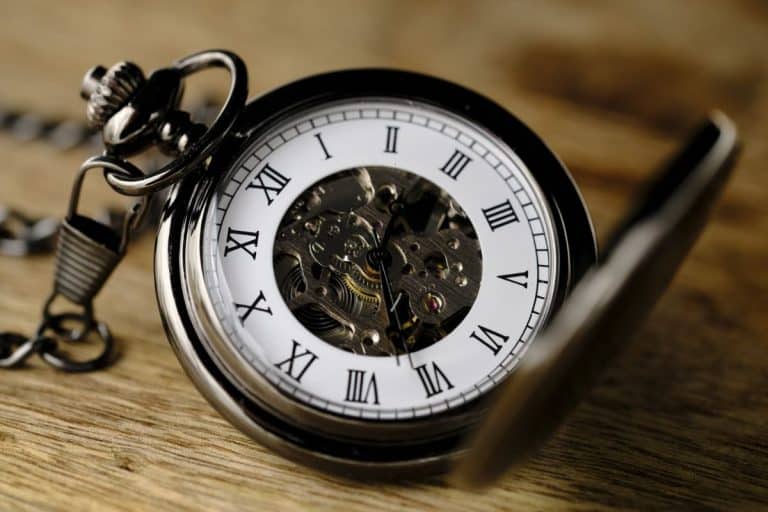 Many people are into collecting wristwatches, whether we are talking about vintage or new models. No matter… 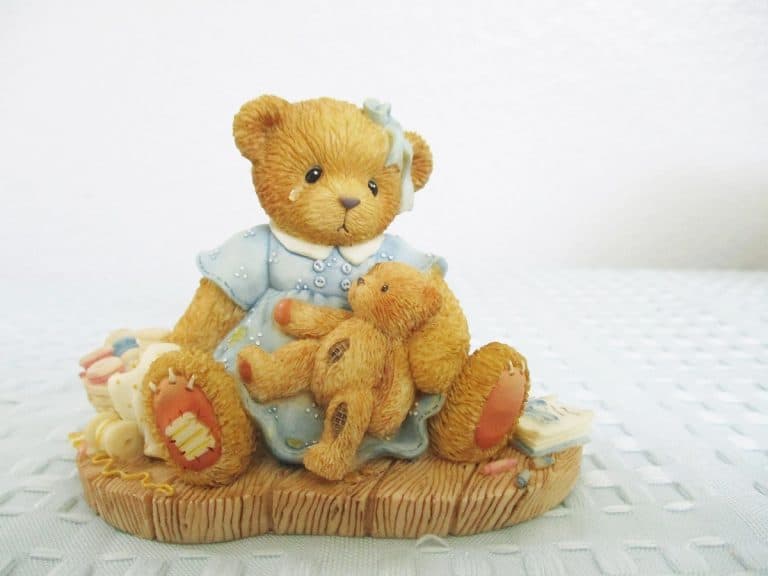 The sweet teddy ornaments, widely known as Cherished Teddies, can have quite a high value! In this… 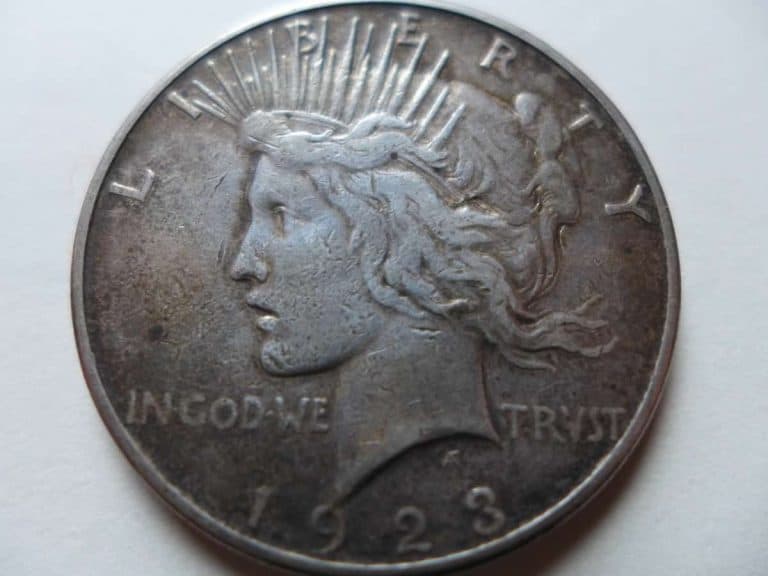 According to the data provided by the United States mint, only the Philadelphia mint had the resources… 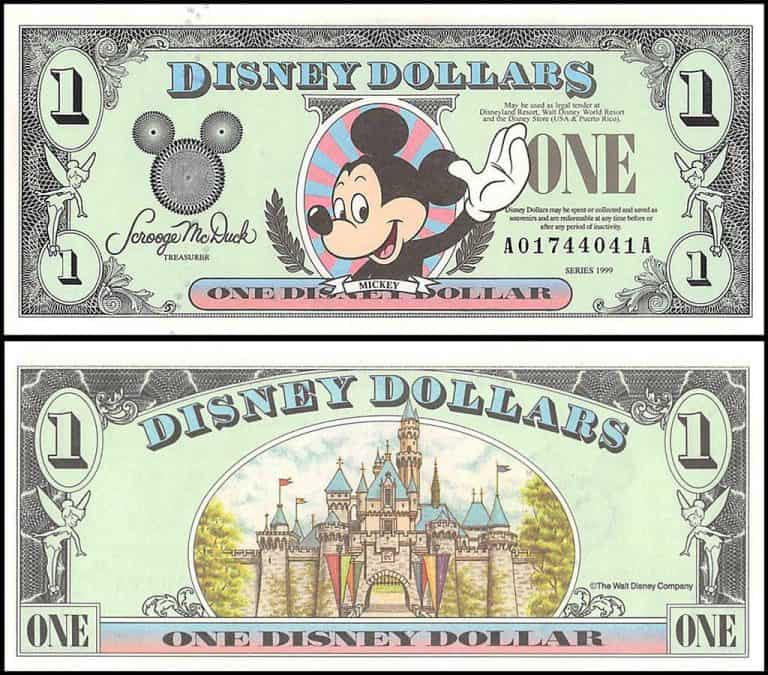