Ivory is one of the most valuable African jewels and in many African nations, it used to be highly valued and prized, as it used to be marked as the status symbol among richer African people. What made it an excellent choice for making different antique elements and objects is that it’s surprisingly easy to carve into and then shape into whatever object you’d like. However, the animal cruelty behind extracting and exploiting ivory makes it illegal and banned in most the countries.

This ban makes people extremely careful when wanting to buy ivory and avoid illegal ways to obtain it. Most people buy antique or vintage ivory objects in countries where their sale isn’t banned. It’s worth noting that in some countries, it may be permitted to buy antique items made out of ivory, but it’s not allowed to leave the country with them or try to import them to another country.

That being said, due to such strict laws and international regulations, finding the right, sustainable and reliable ivory value is quite difficult. However, if you’re looking for a way to discover the worth of ivory, continue reading to learn the value as well as what regulations you have to meet to own an item made of ivory.

Quick Summary: The ivory is very worthy and its value has vastly increased over the last two years, with current starting value for Asian ivory starting at $597 per kilo, but there are a lot of things to know and own before buying actual ivory.

Ivory is considered a sacred material in the African nations, and it’s often exported from China as well, with it being one of the biggest ivory makers. Ivory refers to the material also known as massive elephant tusks that protrude from their mouth.

They are deeply rooted and have seen their practice in different industries. What’s more, people who were capable of hunting down elephants throughout history were considered wealthy, as ivory represented the status of wealth and very high social status. Given the tusks are massive, they could be used for designing objects and instruments that highlighted someone’s social status.

The reason ivory is so useful is that the composition of the elephant tusk enabled it to be useful for various applications. An elephant tusk consists of dense tissue that is wrapped in a hard enamel. Although the enamel makes the tusk insanely hard and massive, it’s still possible to carve it into different shapes which is what intrigued the nations that encountered ivory.

As elephants become a rarer sighting to see and are getting more protected, their tusks included, the price and value of ivory fueled. Different Asian countries held a monopoly on the ivory value which made it skyrocket on the black market, but also in legal markets in countries remains legal.

On the black market, ivory can be as worth as gold, and the price continues to grow as ivory regulations become stricter and are seen to be more banned in the countries where it’s popular to import it. As mentioned above, ivory can be used for a lot of things. Piano and organ keys are made out of ivory, as are different decorations, dishes, billiard balls, and many other items.

Even the modern industry has benefited from ivory as more electrical appliances and other electronics contain it in the circuits. Many industries adopted synthetic ivory which was made to replace the original one, which lowers the demand for natural ivory in some industries.

One of the mistakes people commonly make when they want to sell or buy ivory is that they mix it for a bone. The easiest way to see that they are different is that ivory has a smoother texture compared to bone which feels significantly harder and rougher.

That being said, if the object that was “made out of ivory” feels rougher when you touch it, that means it’s a bone and not an elephant tusk it was made. On the other hand, ivory will feel smooth to the touch and give that buttery sensation. Below we’ll talk more about confirming the ivory authenticity.

One of the biggest problems with ivory and the way it’s sold and bought is that many regulations and bans represent serious obstacles and problems for those who sell them or want to collect them. Elephant ivory is especially difficult to obtain. Many people think that the bans are inconvenient, to say the least, but the fines are enormously high if you break any of the regulations.

State federal laws are there to reduce the killing of elephants, as they are approaching the mark that will make them endangered. Some of the regulations and documents you will have to own to buy or sell ivory will be listed below.

As mentioned earlier, the skyrocketing prices of ivory made its value enormous, even worth more than gold. But, it’s worth mentioning that, unlike gold, ivory is illegally sold. One report has even found that most of the ivory items in Europe are made out of ivory that was obtained in illegal ways. Particularly, items from Spain, Bulgaria, and Italy were 100% illegal, while ivory-made items in France are 80% illegal.

It’s worth mentioning that ivory can’t be sold in Europe since 1990. However, the same ban doesn’t apply to antique items made of ivory. According to strict EU laws, all ivory items made before 1947 are considered antique and can still be traded without any boundaries or implications.

There are also items made of ivory from 1947 to 1990, and while those can’t be traded freely, nor outside the EU, it’s worth mentioning that you can still trade them if you have the special permit granted by the EU administration.

According to the same article, both China and US banned domestic ivory sales, except for certain entities which have permission. After the ban from China and the USA, the UK administration followed the same decision shortly after, but with even stricter rules.

How Much is Ivory Worth?

It’s impossible to give the specific price for ivory as it’s mainly sold on the black market. As stated in the disclaimer earlier, this article serves only informational purposes, which means that we can’t track live prices of ivory.

However, based on the reports that carefully follow the developments in the ivory black markets, some prices are estimated to be from $597/kg to $689/kg in Asia. The value of ivory has decreased significantly since the pandemic broke out in 2020, as also all the bans that have been put in place. That being said, according to The Revelator, ivory in Africa costs around $92/kg.

It’s important to note that in Africa alone, more than 30,000 elephants are killed each year to satisfy the ivory demands of the black markets. This practice can have serious implications for different elephant species, endangering not only the African elephant population but also its entire existence on the planet.

Whether you have legal needs to buy or sell ivory, below is everything you need to know about what owning or trying to sell ivory entails. Continue reading to confirm you have all the necessary documentation before you opt to sell Ivory.

If you want to trade or sell an antique ivory item or a collectible, you should check if it is eligible for the ESA antique exemption. That being said, if you want to sell ivory within the state you live in, here are the conditions you need to meet.

If the item you’re trying to sell or buy is partially made out of African elephant ivory, there’s another exemption you need to fall into other than that of ESA, known as the De Minimis Exemption.

Keep in mind that you won’t need to focus on this exemption if you’re trying to buy or sell an item made out of ivory extracted from Asian elephants and refers to that from Africa. The reason we emphasized this partially earlier is that De Minimis Exemption doesn’t apply if the product was made fully out of ivory. Here are the conditions that the item must meet.

Keep in mind that in addition to the already-known bans and exemptions we mentioned above, it’s important to note that ivory is permanently banned in certain states such as California, Washington, New York, Hawaii, and Massachusetts. Federal laws can be pretty strict when it comes to keeping ivory-made items and selling them, but some state-imposed bans can be even stricter.

Additionally, sports trophies made out of ivory and brought to the USA are also prohibited for sale, while ivory-made items which were previously used to conduct scientific studies and research, as well as part of different investigations, including law enforcement investigations are banned for sale.

The subject of ivory is quite delicate, as well as broad. We collected commonly asked questions about selling and buying ivory now that there are bans and strict regulations.

How to Know It’s Real Ivory?

If the item made of ivory you’re trying to buy has all the necessary documents with it, which are authentic and reliable, you’ll easily know it’s real ivory. Nevertheless, there are ways to physically examine the dots, the hardness of the materials, and the tunnels which are prominent on ivory. You’ll know that the real ivory doesn’t have striations, so most of the things you need to know you can learn through observing the tunnels.

If the texture feels rough like that of a bone, or even plasticky, you’ll know that it’s not an authentic ivory piece. If you’re still unsure after a physical exam, take an appraiser with you who can confirm it’s authentic ivory.

Is Buying And Selling Ivory Illegal?

Essentially, it is illegal if you don’t meet the necessary law regulations and exemptions that allow you to own it. Check the regulative section of this article to learn more.

Is It Normal for Ivory to Turn Yellow?

Yes, chemical coloring where the ivory was exposed to a moist environment is to blame. Think of it like corrosion, except that ivory changes color to a yellowish-brown texture called patina. The more of that pigmentation is there, the older the ivory. 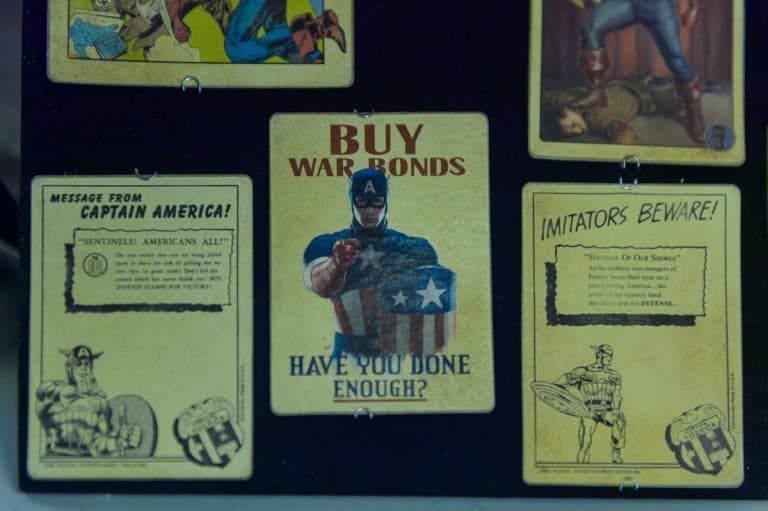 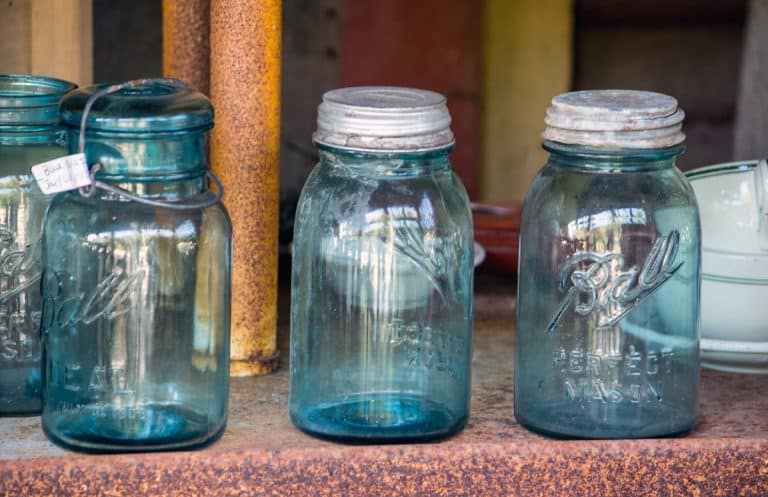 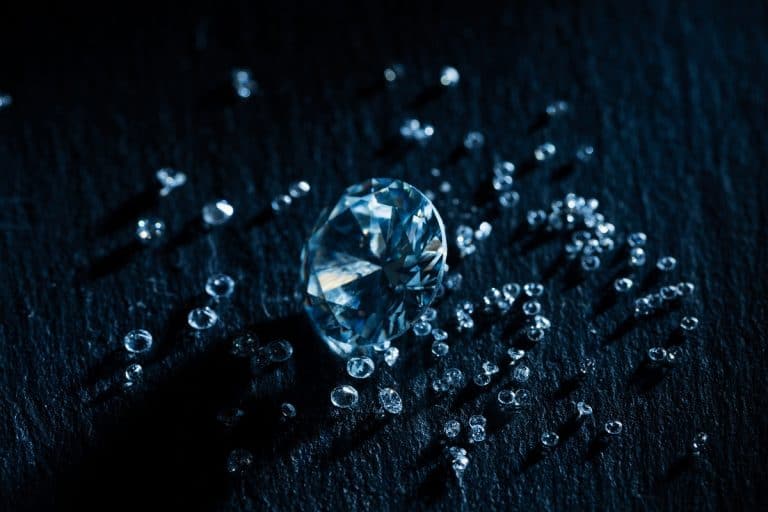 They say, “True friends are like diamonds – bright, beautiful, valuable, and always in style.” Every friend… 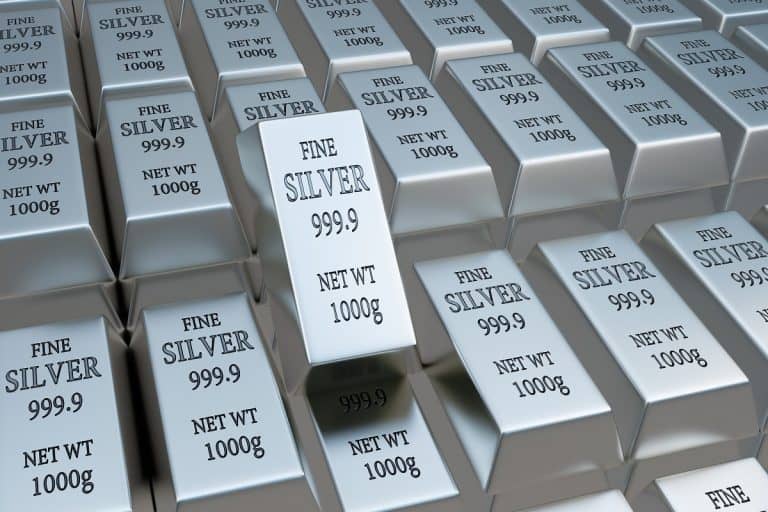 Have you discovered jewelry made of fine .999 silver and you want to get a real value… 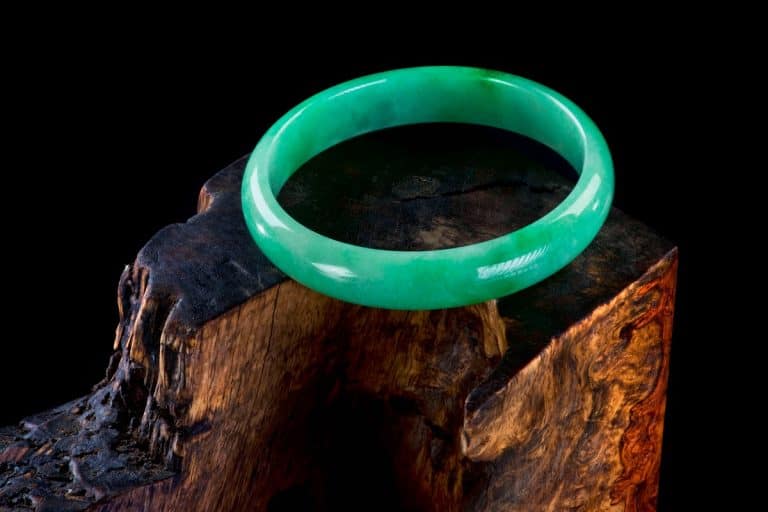 Jade enjoys great popularity in jewelry next to diamonds and other precious and semi-precious stones. That doesn’t… 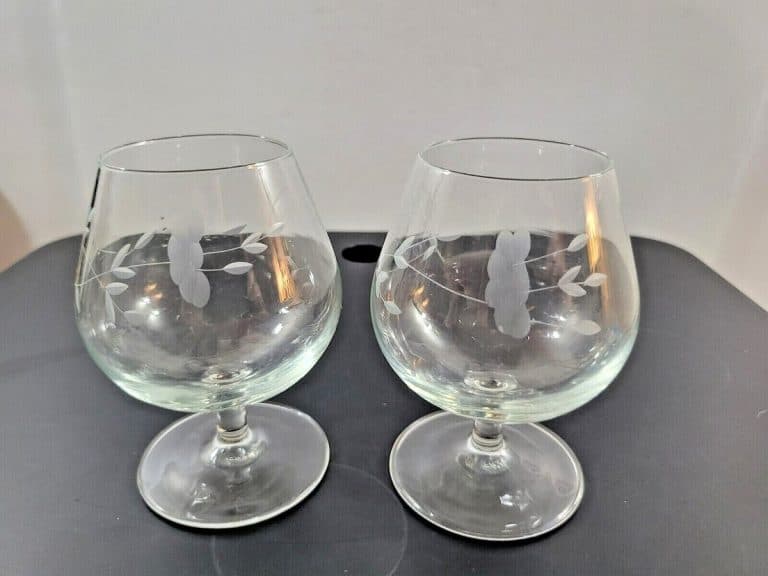